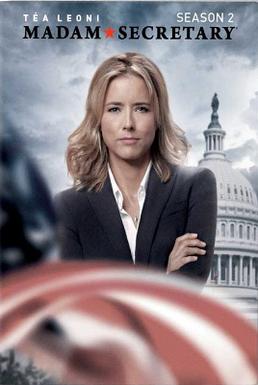 After successfully serving as secretary of state for five years, Elizabeth now holds the highest office in the land with the help of her team, which includes chief of staff Russell Jackson; counselor to the president Mike Barnow; press secretary Daisy Grant; and charming assistant Blake Moran.

As Elizabeth debates policy and battles opponents on Capitol Hill, that's just a warm-up for when she's back at the White House residence with her supportive husband, theology-professor-turned-First-Gentleman Henry, and their children, where "politics" and "compromise" take on new meaning.